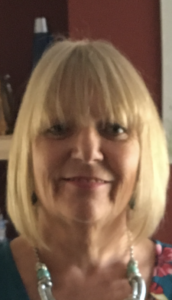 At Beatus Cartons, we realise that our staff are sometimes met with challenging realities.
Our heartfelt condolences go out to Steve Picton, our Cut Crease Team Leader, who recently lost his beloved wife Angela to Liver Disease.
Each day, 40 people die from liver disease in the UK. This is in stark contrast to other major killer diseases, such as heart disease and cancer, in which the number of deaths has either remained stable or decreased.

Shockingly, liver disease is the biggest cause of death in those aged between 35-49.
Following their sad loss, Steve and his family decided that they wanted to raise awareness and money for the British Liver Trust and organised a sponsored walk covering 25 miles over 2 days.
The second leg of the journey which took place on the 17th of November, ran from Llwyncelyn in Porth, down through the Taff Trail, passing Sardis Road and on to Rhydfelin.
The return leg led them through Ynys Angharad Park and back through the Taff Trail again. We can imagine there were a few sore soles over the two days and one little member of the group was well and truly exhausted!
Following completion of the walk, we’re proud to announce that through their great efforts, Steve and his family managed to raise an amazing £1,297.
Steve hopes that the money raised from the walk will go towards extending the lives of others by helping to provide necessary care and treatment. We are sure that the British Liver Trust would like to join us in extending thanks to the Picton Family for their huge efforts in raising this money.

Any further donations would be gratefully received at: 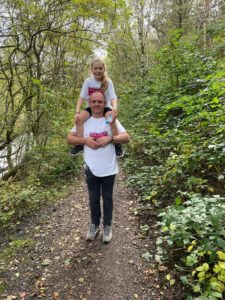 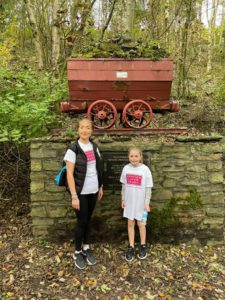 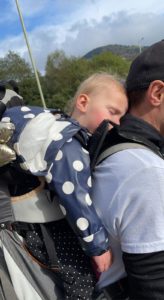 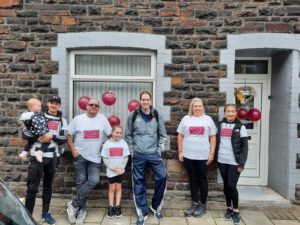 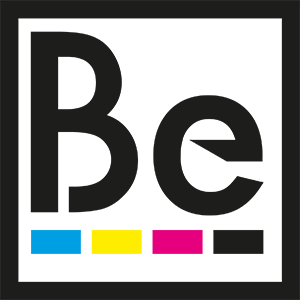